Penclawdd, Crofty and Llanmorlais are situated on the North coast of the Gower Peninsula near the Loughor Estuary. 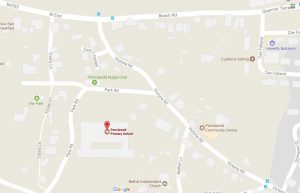 Penclawdd and its neighbouring villages are best known for cockle picking which has been a source of income for
villagers for many years.